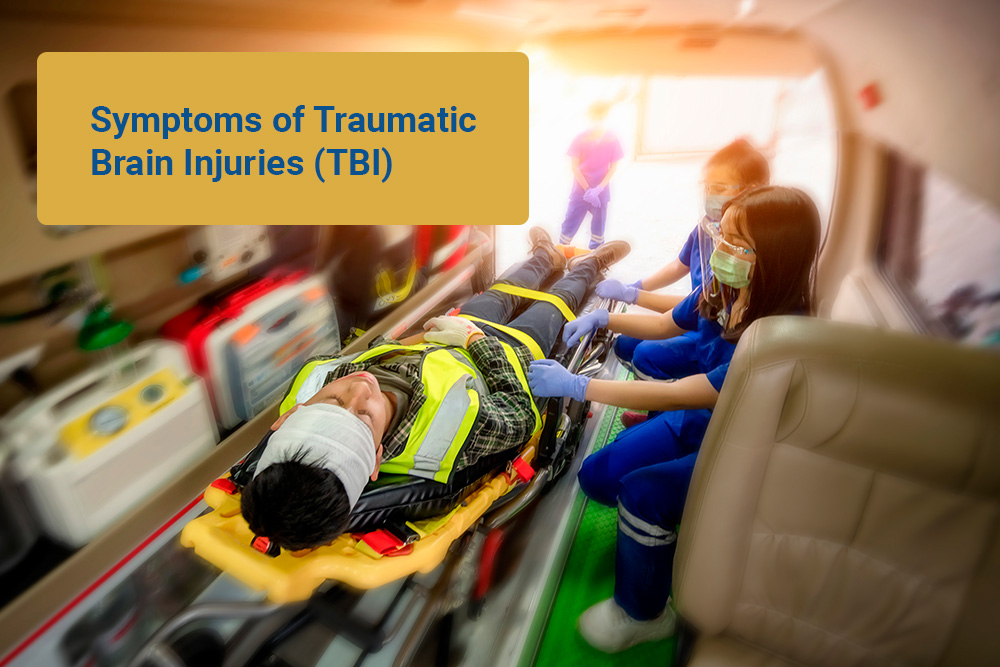 TBIs vary in their severity. Physicians rate them as mild, moderate, or severe according to the symptoms and duration of unconsciousness. 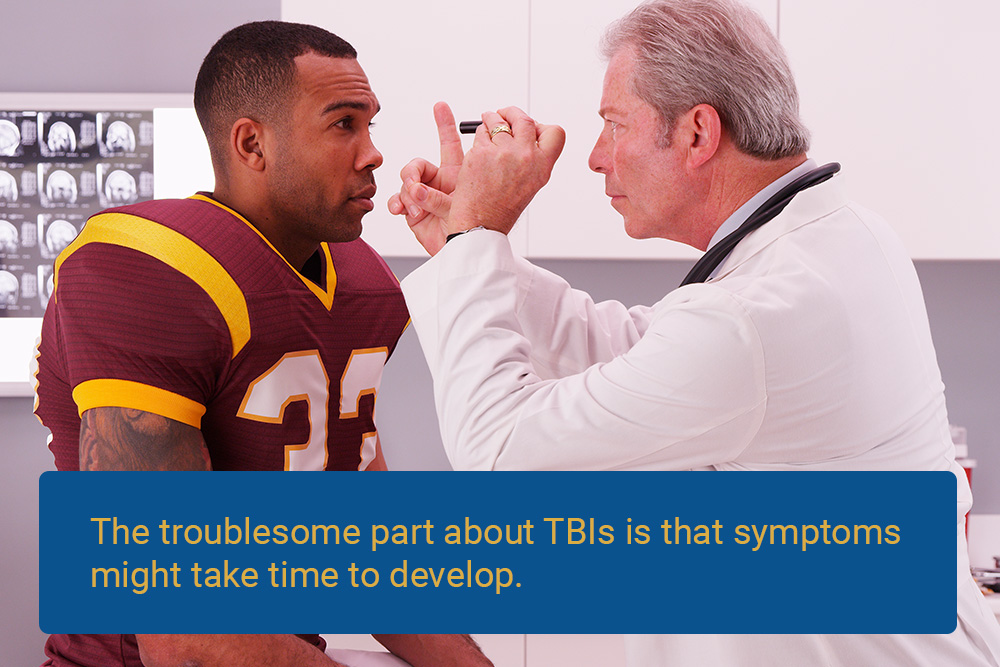 The troublesome part about TBIs is that symptoms might take time to develop. Minor symptoms in the first hours or days after an accident might advance to more concerning symptoms. A Las Vegas personal injury attorney could carefully document symptoms and collect medical records to prove they are connected to an accident.

In fact, victims who “look OK” might have difficulty convincing an insurer of their need for compensation without thorough medical documentation. This highlights the need to seek medical care immediately after any accident.

A blow to the head or sudden jolt that makes the brain move back and forth inside the skull results in a concussion. A victim may lose consciousness for a few seconds or minutes. The banging of the brain damages cells. Headache, dizziness, and confusion are common symptoms. You can recover from a concussion, but you need rest and proper treatment. Ignoring the concussion could produce permanent damage. Depending on the damage, you may need weeks or months before you feel normal again.

A contusion describes bruising on the brain. This is usually a step up in severity from a concussion because swelling often accompanies the bruising. Surgery to release pressure on the brain may be necessary to prevent or mitigate brain damage. The swelling also increases the risk of a cranial blood clot. You can expect a brain contusion to yield memory problems, speech difficulties, and cognitive challenges.

A sufficiently hard blow can fracture the skull. A concussion or contusion could easily occur alongside the fracture. External and internal swelling is likely, and a victim may bleed from the nose or ears.

When head trauma tears connective nerve fibers in the brain, the injury is called diffuse axonal. Rotational shifting of the brain in the skull causes the tearing. A CT scan does not always detect this severe damage. You will need an MRI to confirm the presence of tearing.

Victims typically fall into a coma. For those who survive, rehabilitation therapy can help to restore function, but a full recovery is not guaranteed. Representation from a personal injury lawyer in Las Vegas might be critical for recovering a settlement to pay for extensive treatment and care.

An automobile accident or fall introduces the possibility of an object penetrating the brain. This is a severe injury that should result in immediate hospitalization. Your prognosis depends heavily on the depth of penetration and area of the brain affected.

This term can apply to various brain injuries, but it indicates a severe condition because both sides of the brain have suffered trauma. A bad car accident, notably a rollover crash, can result in a victim getting hit on one side of the head, called the coup. The violent force bangs the brain on the opposite side of the skull. This forms the second brain injury or contrecoup.

The head does not have to experience direct trauma for brain damage to occur. Injuries that deprive the brain of blood flow or sufficient oxygen inflict acquired brain injuries. Heavy blood loss and various chest injuries raise the threat of acquired brain injury. 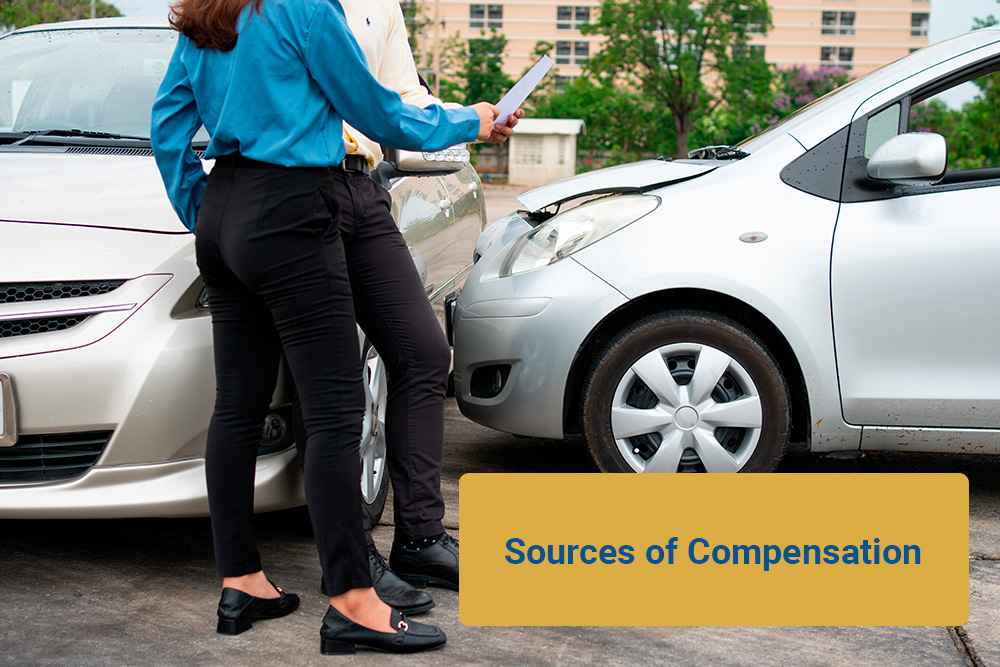 Injury lawyers in Las Vegas assess accident information to identify liability and insurance coverage. In a car accident, both your personal auto policy and the third-party policy of the negligent driver may be sources of money to pay your medical bills.

People with brain injuries that occurred on the job should qualify for workers’ compensation benefits. Injured workers needing a sizeable settlement due to brain damage and disability have the right to consult a Las Vegas personal injury attorney even when offered a workers’ compensation settlement. An assessment of the entire future cost of an injury is best done by a lawyer experienced with calculating accident settlements.

Slip and fall accidents that result in TBI could be covered by a business’s liability insurance or a homeowner’s policy if the accident occurred in a private home.

How a Brain Injury Attorney Can Help You

Insurance companies know that a brain injury case could require a large settlement. Someone who loses the ability to work or ends up needing lifelong care will primarily rely on what an insurer can pay.

As the founder of Lach Injury Law, Darren J. Lach gathers as much medical evidence as possible to prove financial need for TBI victims. In cases when fault for the accident is in dispute, the support of a brain injury attorney could mean the difference between collecting compensation or being blamed for the accident.

You or your loved one deserves an analysis of your legal position independent of an insurer’s opinion. Contact Lach Injury Law now for a free consultation regarding your brain injury. 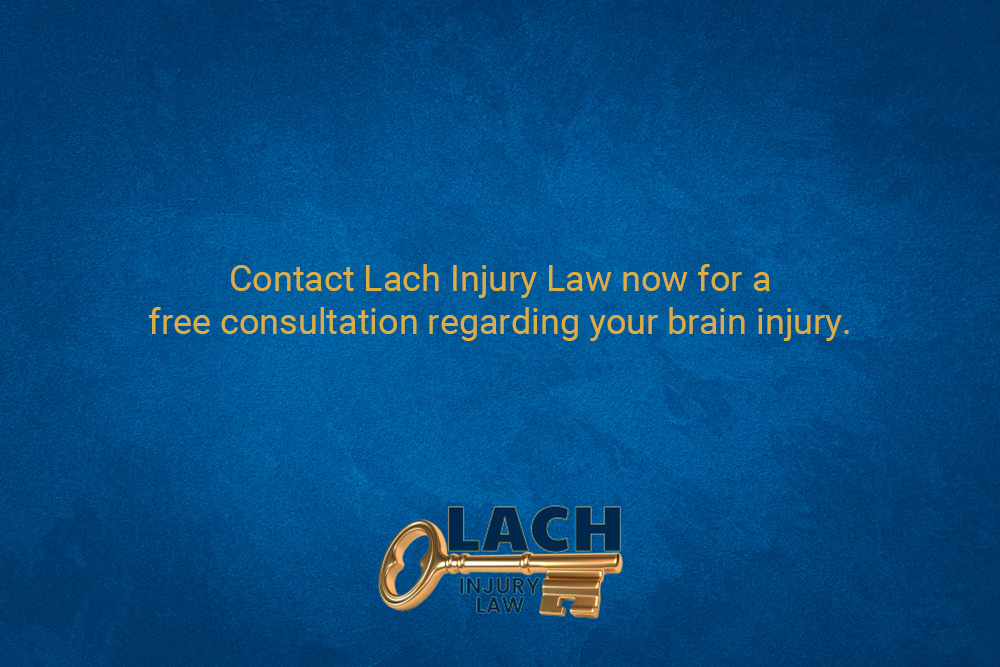 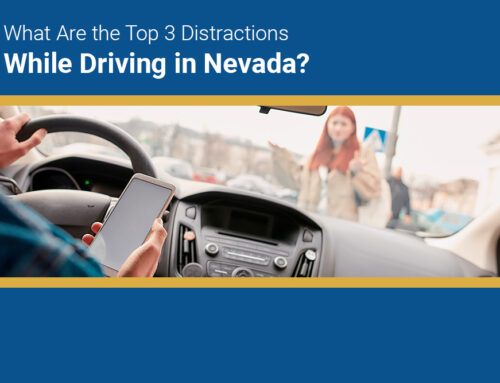 What Are the Top 3 Distractions While Driving in Nevada?

What Are the Top 3 Distractions While Driving in Nevada? 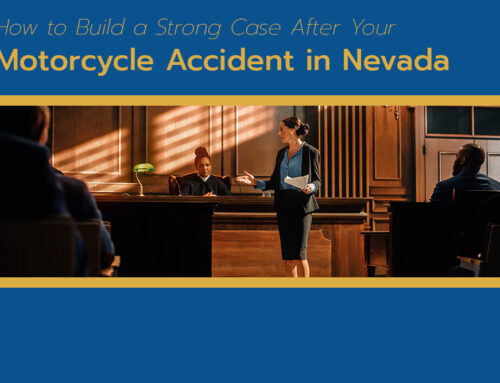 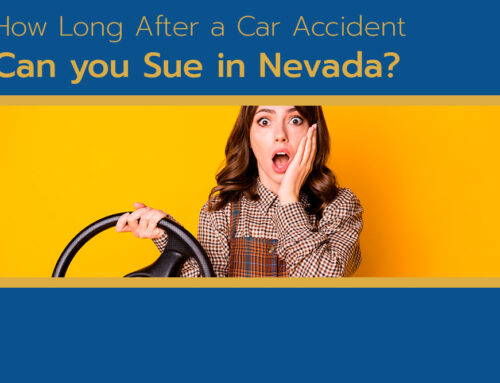 How Long After a Car Accident Can you Sue in Nevada?

How Long After a Car Accident Can you Sue in Nevada?