Drivers intoxicated by alcohol or drugs contribute significantly to car accident injuries and fatalities. According to the U.S. Centers for Disease Control and Prevention, accidents involving drunk drivers took the lives of 1,025 people in Nevada from 2003 to 2012. Due to intoxicated driving being a criminal offense, plaintiffs in personal injury and wrongful death cases typically have a good chance of proving negligence. Car accident lawyers in Las Vegas can cite drunk driving as an aggravating factor. This fact could produce a larger settlement that possibly includes punitive damages. 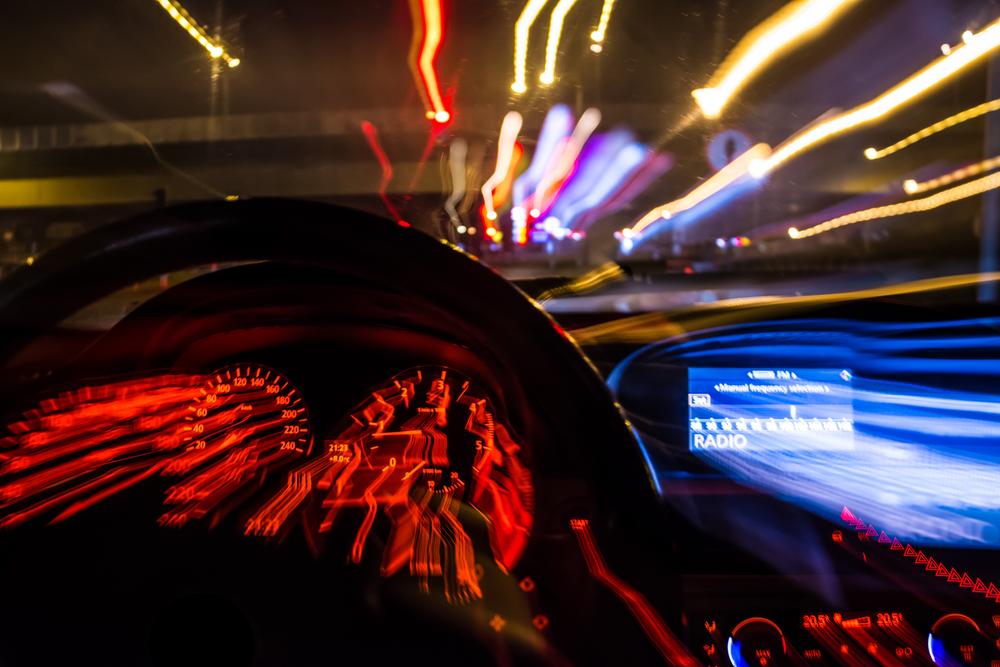 Parties Potentially Responsible for Your Damages

A few different entities may bear financial responsibility for people hurt by drunk drivers in Nevada. Depending on the circumstances, you might name one or more of the following parties in your personal injury case:

Defective parts or roadway problems are not often applicable, although an excellent personal injury lawyer in Las Vegas will investigate all potential areas of fault. Most commonly, the drunk driver and that person’s insurer bear primary responsibility for your damages. At times, evidence supports blaming another person who let someone drive despite apparent intoxication. This act is known by the legal term of negligent entrustment. 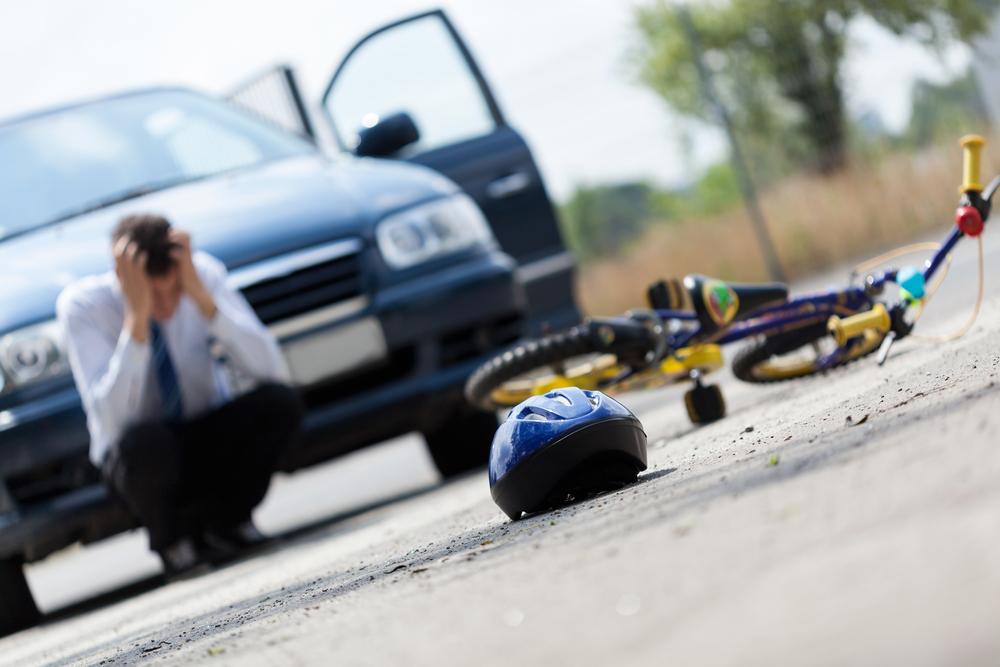 A severe crash that puts you in the hospital and involves a lengthy recovery period produces financial losses on many fronts. You may miss weeks or months of work and therefore lose income. Medical bills can easily reach into five or six figures.

When a car accident lawyer examines your case, almost everything that costs you money or prevented you from earning money could qualify as a legitimate loss on your insurance claim or lawsuit.

Personal injury cases that go before juries could request punitive damages. This is a form of compensation for a victim not based on personal financial losses. Instead, punitive damages represent a punishment for the responsible party. Because society views drunk driving as wrong and illegal, a chance exists that punitive damages may be applied on top of your documented expenses.

When representing a drunk driving victim, a personal injury lawyer in Las Vegas pays close attention to every conceivable expense you experienced. This effort captures a complete picture of the monetary cost that you suffered. 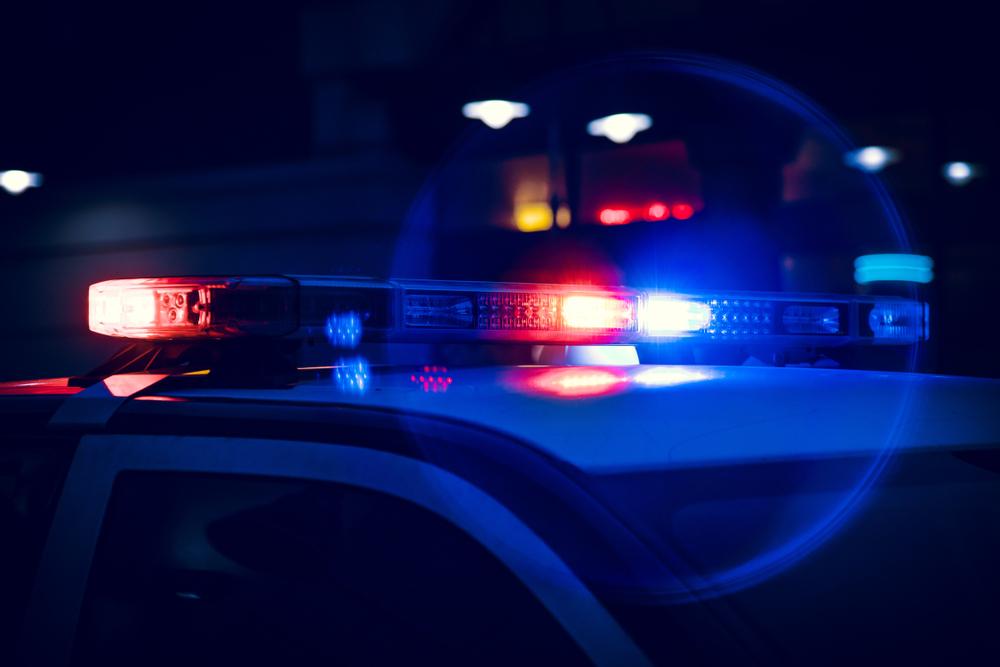 Personal injury cases are based on the concept that negligent actions impose financial responsibility for victims’ losses. Negligence can arise from traffic violations like driver distraction, speeding, or failure to yield in a normal car accident. However, in a drunk driving accident, the driver’s intoxication represents the central source of negligence that causes other traffic errors.

For this reason, a DUI conviction provides clear evidence of negligence. Car accident lawyers in Las Vegas cite court records of these convictions when preparing an insurance claim or lawsuit.

However, people accused of DUI sometimes avoid conviction, or their cases remain unresolved when you are preparing your personal injury claim. Even in the absence of a DUI conviction, other evidence can point to driver intoxication as the primary cause of your injuries.

Your Las Vegas injury lawyer will look for these forms of evidence to ensure that you have sufficient evidence to prove negligence. The burden of proof in a civil case, like personal injury, does not require that you prove intoxication beyond a reasonable doubt. A preponderance of the evidence needs only to show a substantial likelihood in civil court. 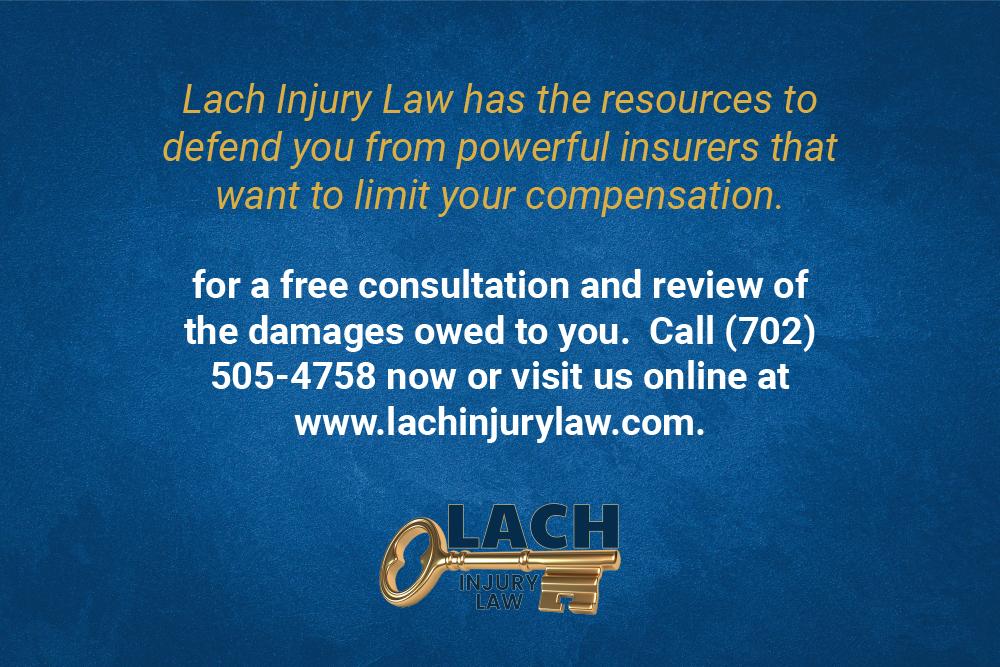 Because drunk drivers can inflict severe injuries and their illegal behavior creates sympathy for victims, accident settlements tend to be above average in size. The prospect of paying a big settlement always motivates insurers to find ways to reduce the value of your claim.

Issues that could threaten the size of your settlement include:

Your lawyer will strive to fight any “blame the victim” ploys used against you. A car accident lawyer will work hard to gather as much evidence as possible. Thorough documentation about fault and expenses can protect the value of your claim. If you stand accused of causing the accident, you may still collect a portion of your damages as long as you are not found to be over 50% responsible.

Darren J. Lach leads an experienced team that understands the intricacies of personal injury law. We will strenuously defend your right to compensation after a drunk driver deprives you of income and physical health. Contact Lach Injury Law to schedule a free consultation today.