Safe motorcycling starts with following the law. Although you cannot avoid all risks while on the road, compliance with Nevada’s motorcycle laws protects your interests should you get hurt in an accident. Any violations of motorcycle regulations or traffic rules could interfere with collecting compensation from the responsible party. The possibility of getting blamed for an accident is one of the top reasons motorcyclists seek out personal injury attorneys in Las Vegas.

An insurer investigating your accident claim will want to know if you were operating a motorcycle legally in the state. Nevada residents can acquire a motorcycle license, or Class M license, from the Department of Motor Vehicles by: 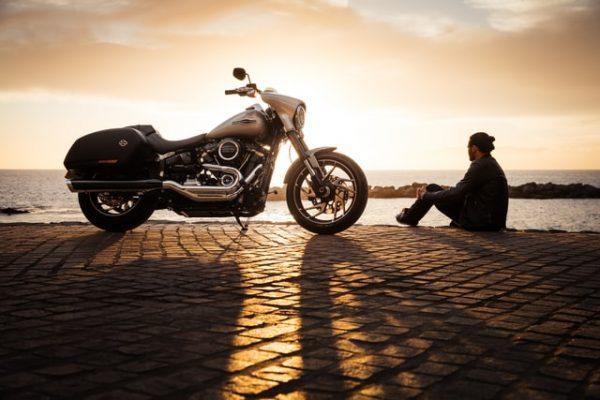 Just as you would need proof that you are licensed to drive a motorcycle, your motorcycle must meet the standards set by the state.

A road-legal motorcycle in Nevada must have: 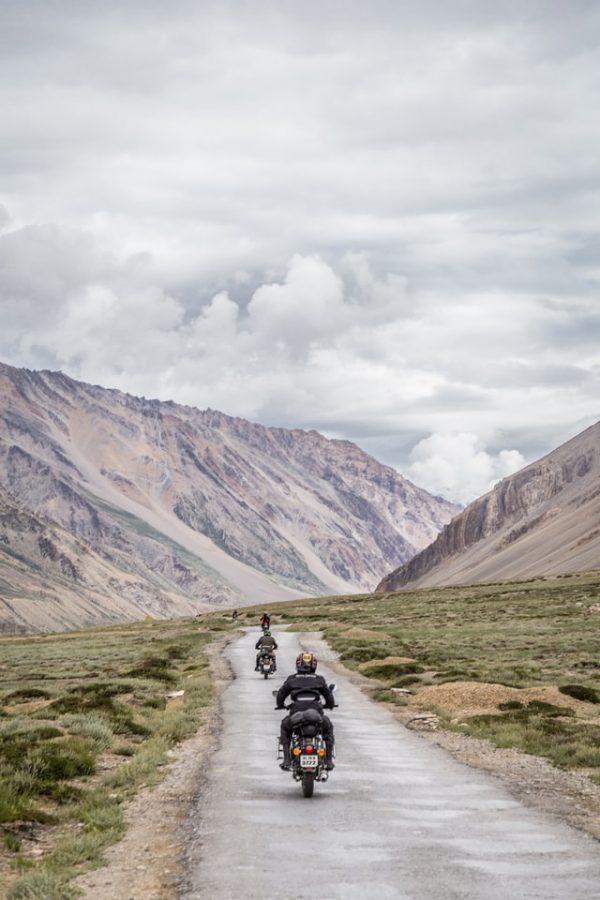 Rules of the Road for Motorcyclists

When a motorcycle accident lawyer in Las Vegas evaluates an accident claim for an injured person, the subject of traffic law violations is of great importance. Just as a car accident lawyer in Las Vegas tries to find out exactly what happened after a car crash, a motorcycle lawyer must collect evidence of who was at fault. Determining fault is essential to succeeding with an insurance claim or lawsuit.

Overall, motorcyclists must operate their vehicles according to the same traffic rules applicable to passenger vehicles. Whether you’re in a car or on a motorcycle, you must:

Regulations specific to motorcyclists concern lane sharing and passing. Two motorcyclists may choose to share a lane side by side. As for passing, motorcyclists must move out into the other lane to pass a vehicle just as they would if driving a passenger vehicle. Despite possibly having the room to slip by another vehicle in the same lane, you should resist the temptation because the law forbids it.

Additionally, driving while intoxicated is strictly prohibited. You can and will be arrested if law enforcement stops you and believes that you’re under the influence of drugs or alcohol.

The exhilaration of traveling through the open air on a motorcycle comes at the price of safety. Due to your physical exposure to traffic, Nevada mandates that all operators and passengers of motorcycles wear helmets. Additionally, a motorcycle lacking a transparent windscreen obligates riders to put on some face protection, like a face shield or goggles.

State and federal regulators have established the standards that make a helmet legally acceptable. They are:

Law enforcement can issue citations to bikers who do not comply with helmet laws. Fines vary according to locality. Failure to wear your helmet will place two demerit points on your driver’s license.

Motorcycle crashes can leave people badly hurt. Serious injuries produce expensive medical bills and can impact your long-term earning capacity. As a result, the damages sought by a victim could total a significant amount. When the stakes are high for an insurer, resources will be applied to devalue the settlement in any way possible.

Injury lawyers in Las Vegas cope with this reality by looking for all evidence that points to the other party’s fault. Sometimes a police report does not contain as much evidence as an independent investigation managed by an injury victim’s attorney.

Motorcyclists also face prejudices. People might assume that they were acting recklessly and contributed to their accident. This is a big vulnerability for motorcycle victims due to Nevada’s comparative negligence law. If evidence shows that you were 51% responsible for an accident, you cannot collect compensation. If you are assigned a percentage of responsibility below that figure, then your settlement will be reduced by that percentage. 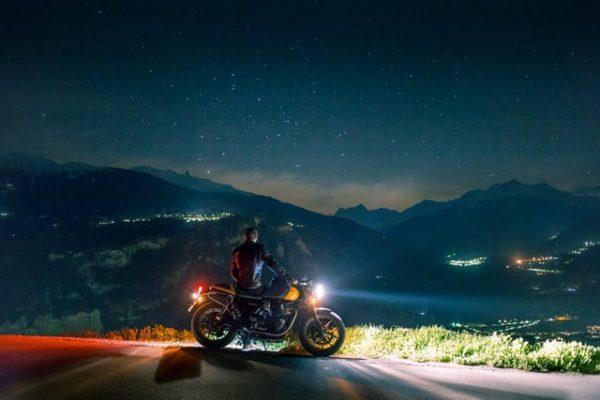 Who Can Be Sued For A Motorcycle Accident?

A typical motorcycle accident case involves a passenger vehicle or commercial truck pulling out in front of a motorcycle. Failures to yield are widespread because drivers do not see the biker or misjudge the approaching motorcycle’s speed. If your accident involved another vehicle, you would claim the other driver’s insurance or sue the insurer if necessary.

However, other circumstances cause accidents. Depending on what happened, you may need to sue:

Within minutes or hours of your motorcycle crash, you may need to speak with either your insurer or the responsible party’s insurer. Any statements that you make to an insurer are subject to intense scrutiny. An adjuster may even try to make you admit fault.

The truth is that you may not know precisely what happened at first. You might have been having a nice day and woke up in a hospital. Seeking legal representation will insulate you from difficult conversations with an insurer when you are ill-prepared to answer questions. A lawyer can look into the facts of the accident and discuss them with an insurer on your behalf. This service protects your rights as a victim and could prevent unwarranted reductions of your settlement.